AI – the end of hummanity, or the beginning of a new life? 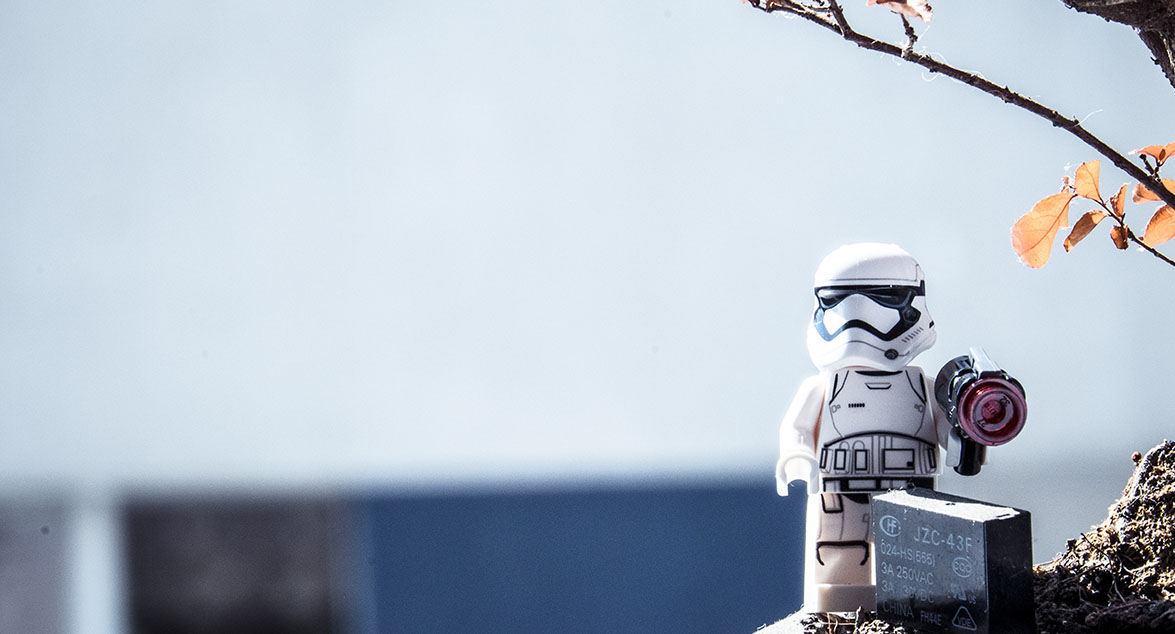 That every start-up between Vallentuna and Rågsved speaks about AI with big dollar signs in their eyes are due to two things. When a machine learning system is assigned a task, no explanation is required, but the system itself develop its performance. Also, the systems have excellent learning abilities. IN short, this means that AI can handle information human kind cannot.

That Artificial Intelligence is described as the most significant technology of today in the Harvard Business Review (2017, Artificial Intelligence For Real) is amazing when compared to other inventions such as the steam engine and electricity. But that we soon may not be the smartest on the planet raises some questions, even with the most tech-savvy in Sweden’s business world. Therefore, I have listed three scenarios for the future that scientists predicts with the emergence of AI.

AI and humans in cooperative cooperation

There are few examples of instances where AI actually has replaced a full-time job, a process or a business model. Picasso once said: “Computers are useless, they can only give you answers”, which gives a pretty good picture of how AI works today. Therefore, Erik Brynjolfsson and Andrew McAfee in Harvard Business Review claim that entrepreneurs, innovators, researchers and creators who see problems and opportunities remain important in setting guidelines and exploring new issues. AI will not replace leaders, but leaders who do not implement AI will be replaced by leaders who do.

The end of humanity is here

Anders Sandberg at the Future of Humanity Institute at Oxford University and Olle Häggström, Professor in Mathematical Statistics at Chalmers University of Technology, listed AI as one of the 12 biggest threats to humanity in DN on September 2, 2017. They believe we can lose control if we are no longer the smartest on the planet.

There are already a few philosophical and ethical dilemmas that have become technical problems. As an example, Anders Sandberg and Olle Hällström use the tram problem. This problem is about whether it is ethically correct to let a driverless tram drive over a person on the track to prevent it from killing five other people on another track. These are examples of what designers of driverless cars today need to consider.

Most researchers agree that there are no scientific answers to these philosophical thoughts. For example, Nick Boström, Professor in Philosophy at Oxford University, and one of the world’s top AI thinkers, writes in his book Superintelligence (2014) that we do not know how a super intelligent machine will behave. Perhaps it would prefer a world without people.

But if AI would not take over our planet, how long can humanity continue to exist? According to Anders Sandberg will a randomly selected mammalian species be expected to survive for about a million years. However, he believes that humans are not a normal species, and that our ability to adapt allows us to live significantly longer. It is not entirely unreasonable to assume that, with the help of technology, we can develop into a new species, and change and improve ourselves.

Perhaps the sisters Wachowski had the answer to the puzzle that most futurists and tech-startups ask themselves when they wrote the manuscript to The Matrix in 1999. So, if we believe them, humanity will eventually win. If I visit Stockholm Tech Fest next year, it would probably be to install a chip in my arm and take part in the journey towards an improved humanity.

How does AI affect the communication industry and those who work within it? Tomorrow, October 12 at 0800, Geelmuyden Kiese will hold a breakfast seminar on the subject. Speakers are Bodil Sidén, Head of Communications at Uber, Ather GAttami, expert in Artificial Intelligence and Machine Learning, and Simon Wallin, Head of Tech at Geelmuyden Kiese. Keep an eye out for our summary of the seminar tomorrow!