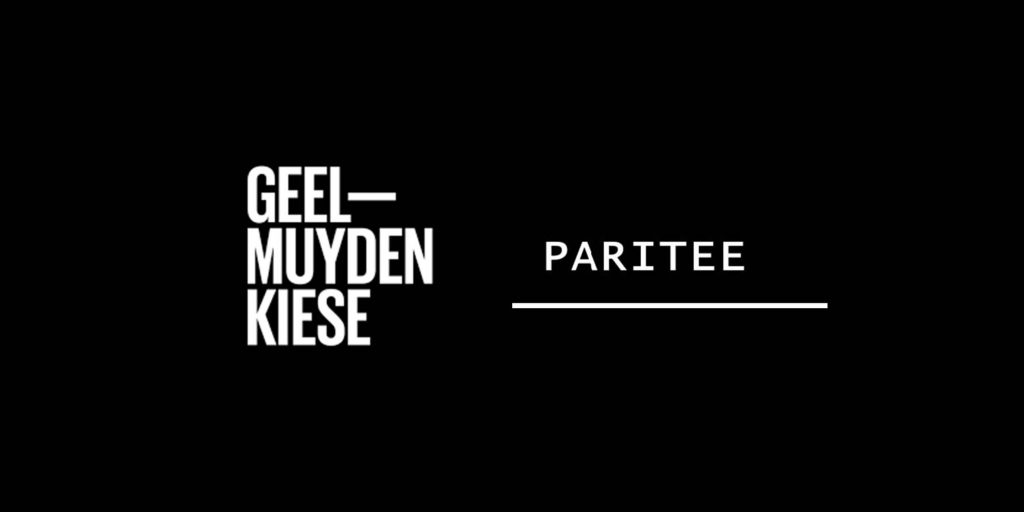 Paritee buys the rest of the shares in Geelmuyden Kiese

The Norwegian holding company Paritee AS buys the rest of Hans Geelmuyden’s shareholding, and thus owns 97.5% of the shares in Geelmuyden Kiese Gruppen. With the transaction, Paritee completes the acquisition of GKG, which was commenced in September when the company acquired the majority stake.

Geelmuyden Kiese was established by Hans Geelmuyden in 1989 and was one of the first professional players in the communications industry in Norway, and later in the Nordic countries. In September, the work on an acquisition of ownership began, which will now be completed when Paritee buys the remaining shares of Koko AS, which is owned by Hans Geelmuyden. The other partners in the company retain their ownership interests.

An active ownership
With the acquisition of the majority stake off the company in September, Paritee entered into an agreement that provided an opportunity to up scale the ownership further. Since September, Paritee has spent time getting to know managers, employees, customers and business partners.

A new era
With the sale of his remaining ownership interest, Hans Geelmuyden steps out of the partnership from New Year and into the role of senior adviser. With a large customer portfolio and a wide network, he does not plan to be on the lazy side for the next two years.

Paritee will take over all board positions with effect from January 1st, 2022. Behind the newly established Paritee is, among others, Lars Erik Grønntun, who is COO/CMO in the technology company Kahoot! on a daily basis. ASA. Kahott! has no affiliation with Paritee, and the investment in Paritee has no bearing on his role in the business. While Grønntun’s involvement in Paritee is as an investor and at board level, Jonatan Fægri has the day-to-day operational responsibility. The company is already making a handful of key recruitments, including a CEO, which is expected to be announced in early 2022.